A tip of the hat today to “B-Squared” for supplying the lead item.

Detective Boudreaux at the Cock Fight

The Louisiana State Police had received numerous reports of illegal cock fighting being held in the area around Abbeville and had sent their Detective Boudreaux from Thibodeaux Parish to investigate. Boudreaux promptly began his investigation and then reported to his Commander the next morning.

“Good work! Who are they?” the Commander asked.

Puzzled, the Commander asked, “Now Boudreaux, how did you find all that out in one night?”

“Well,” he replied, “I went down and done seen dat rooster fight in person. And I knowed immediately dat dem Aggies was involved when a Duck was entered in the fight.”

The Commander nodded, “I’ll buy that. But what about the others?”

“Ah, I see, I see … ” sighed the Commander, “And how did you figure the DNC was involved?”

• New at the Cosmetics Counter! 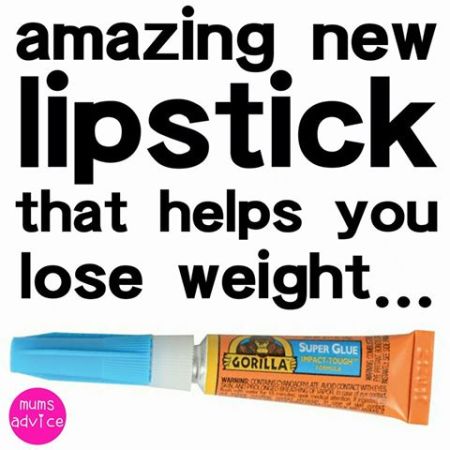 • Advice from the Pharmacist 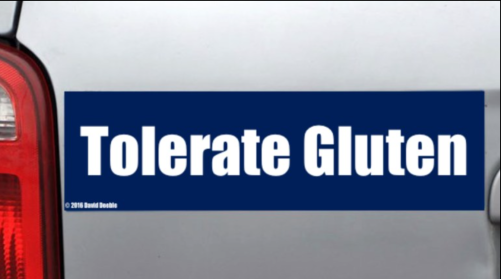 • Culinary News You Can Use

• Just What We Needed!

• Santa Claus Is Coming To Town

• He Wanted an iPad for Christmas 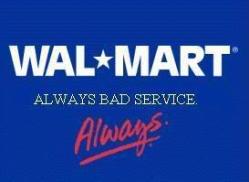 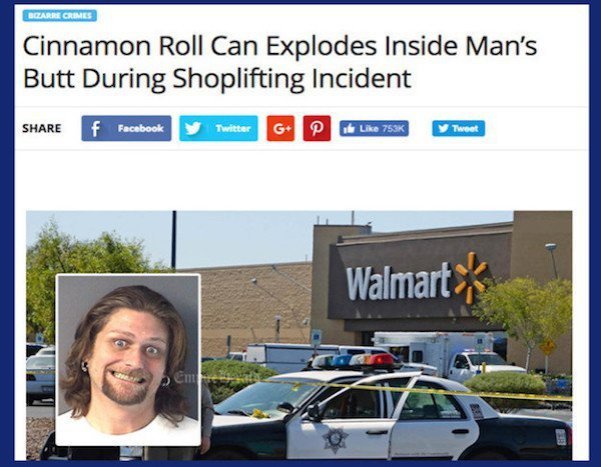 • Why Women Live Longer Than Men