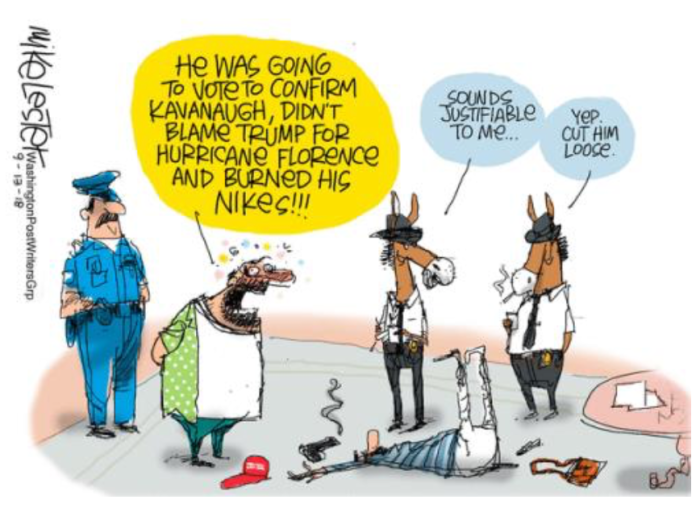 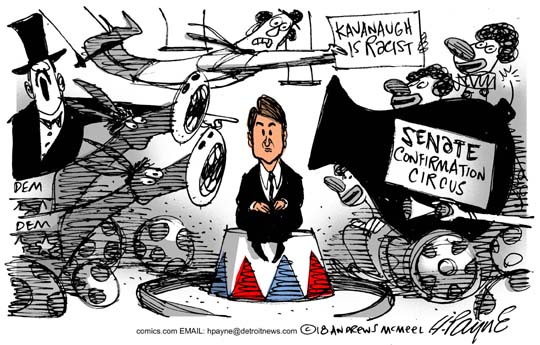 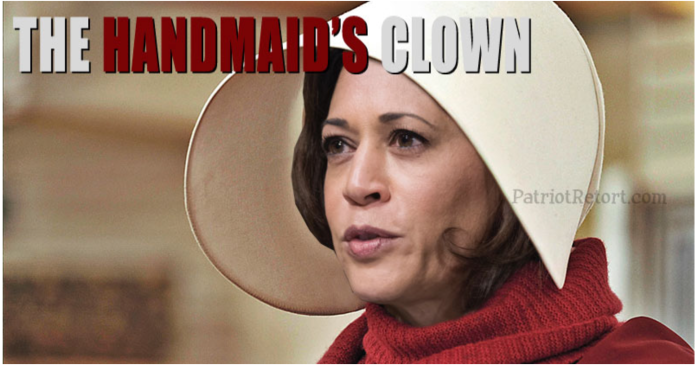 The Lamestream Media and Presstitutes: 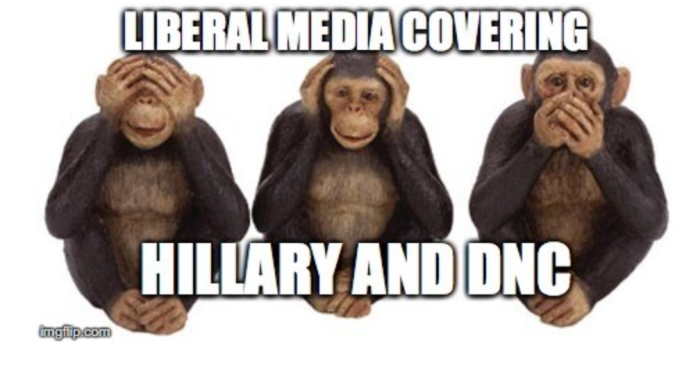 3M* and the Criminal Organization Masquerading As A Political Party: 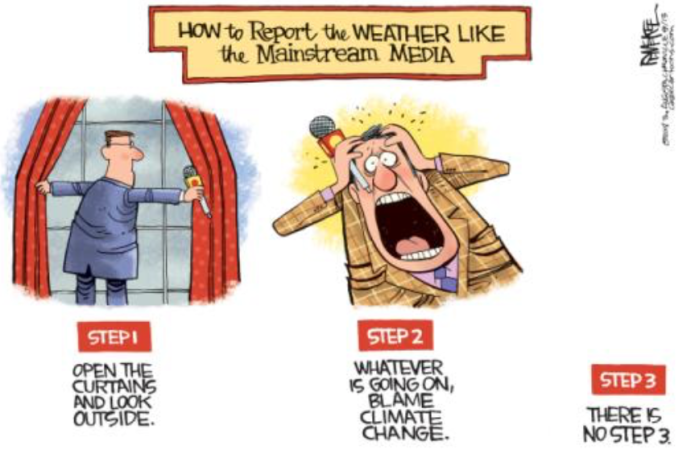 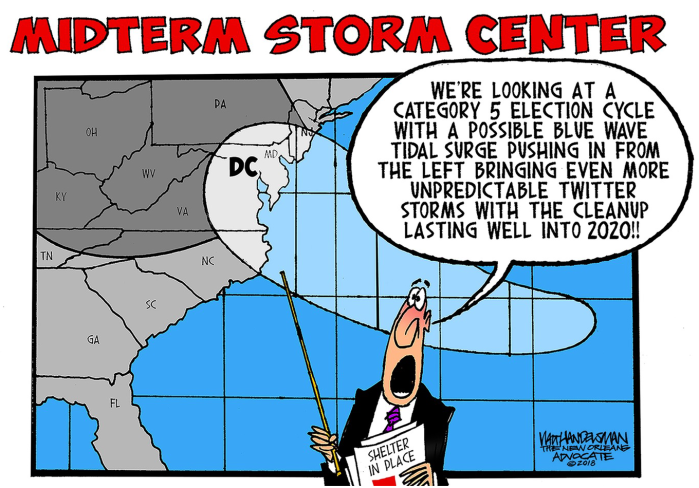 “Hurricane Florence was downgraded to a Category 1 storm by the time it made landfall, which means it’s but a puny thing compared to Hurricane Trump, the Category 5 storm that hit Washington DC on January 20, 2017, and whose wind speed hasn’t abated yet. Talk about a stalled-out storm system! The winds of change can be like that some times. (Pssst, liberals: I’ve got more heavy weather news for you. Hurricane Kavanaugh will make landfall at the Supreme Court next week. Definitely a Cat 5.)”

More News You Can Use: 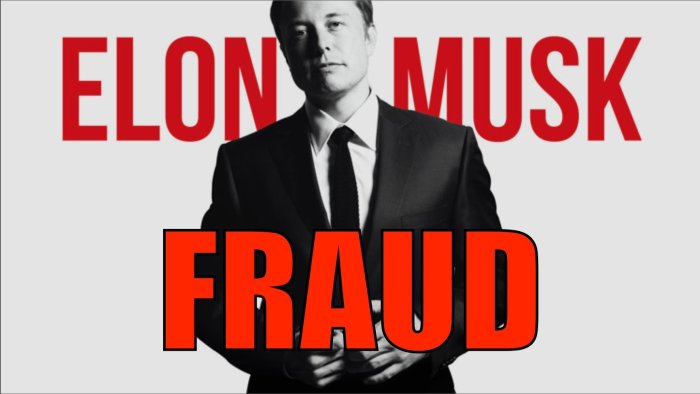 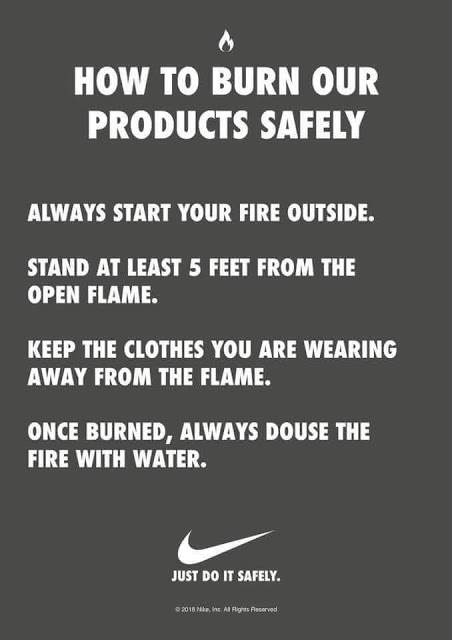 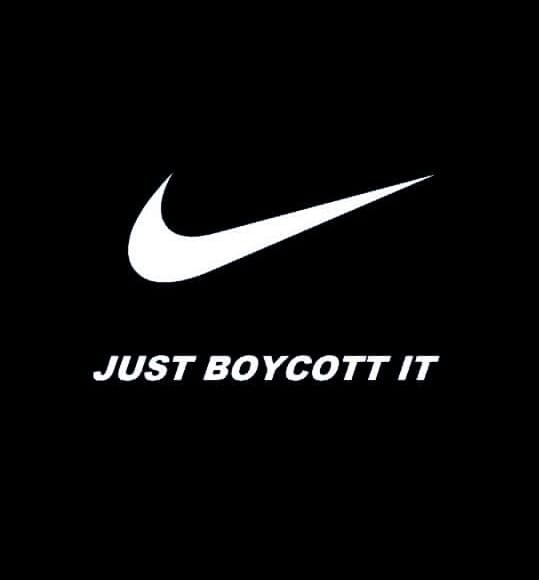 Proud to be a member of