“Forget Mean Girls. The Mod Squad is a better appellation for the Fearsome Foursome who dominate the House Democratic Caucus. The premise of the original Mod Squad was described as “taking three rebellious, disaffected young social outcasts and convincing them to work as unarmed undercover detectives as an alternative to being incarcerated.” Now we just elect such people to Congress— incarceration of a different kind — and sit back with a yuuuge bucket of popcorn as they take the Democratic Caucus hostage. Maybe the movie version should be called “Dog (-Whistle) Day Afternoon”?” 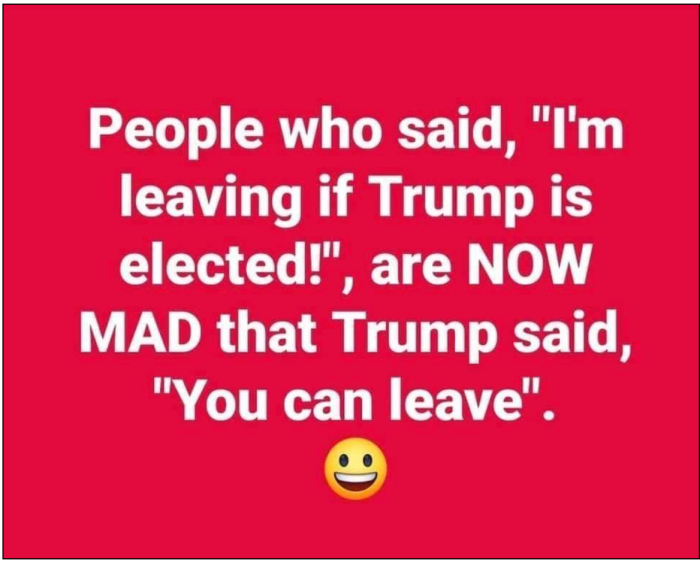 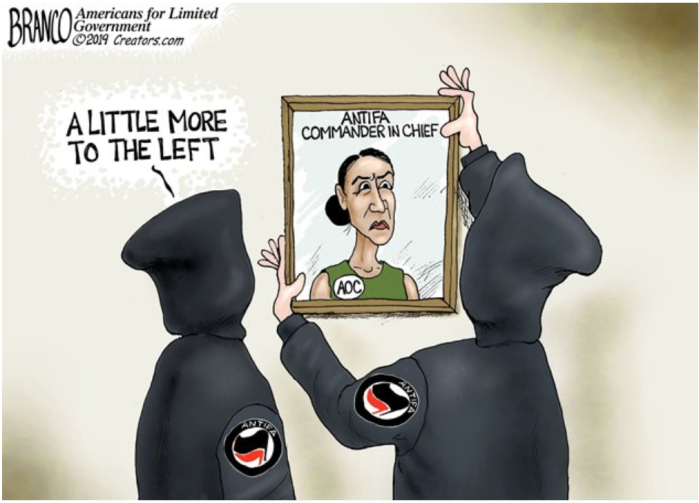 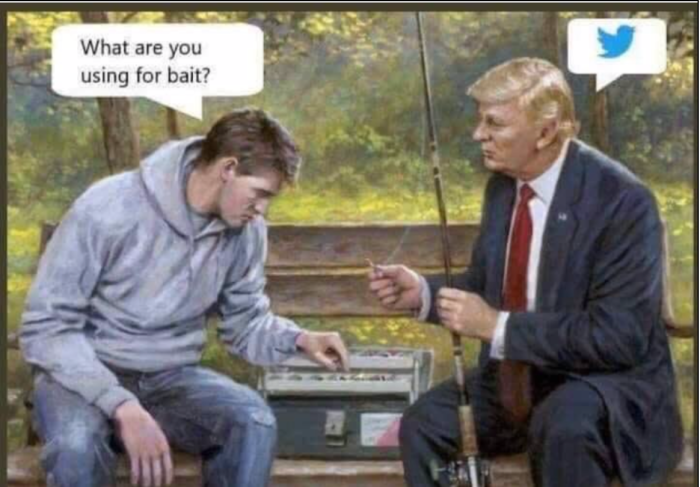 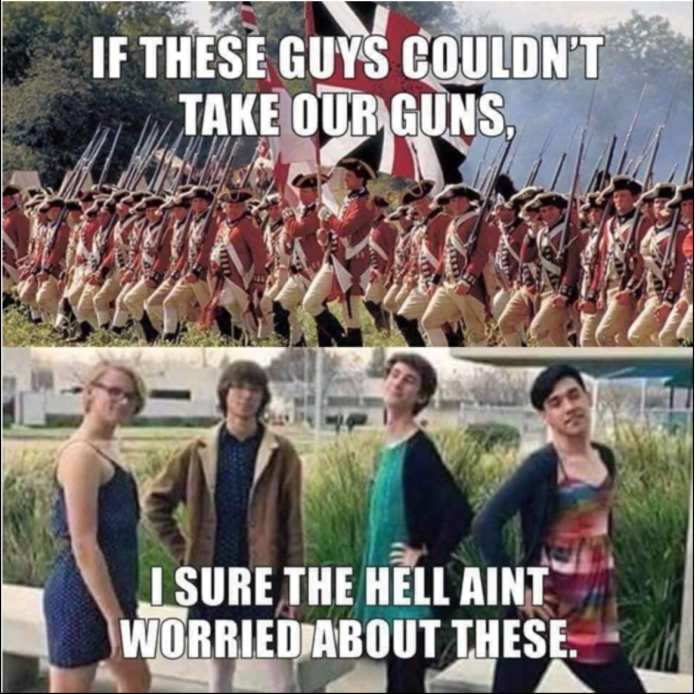 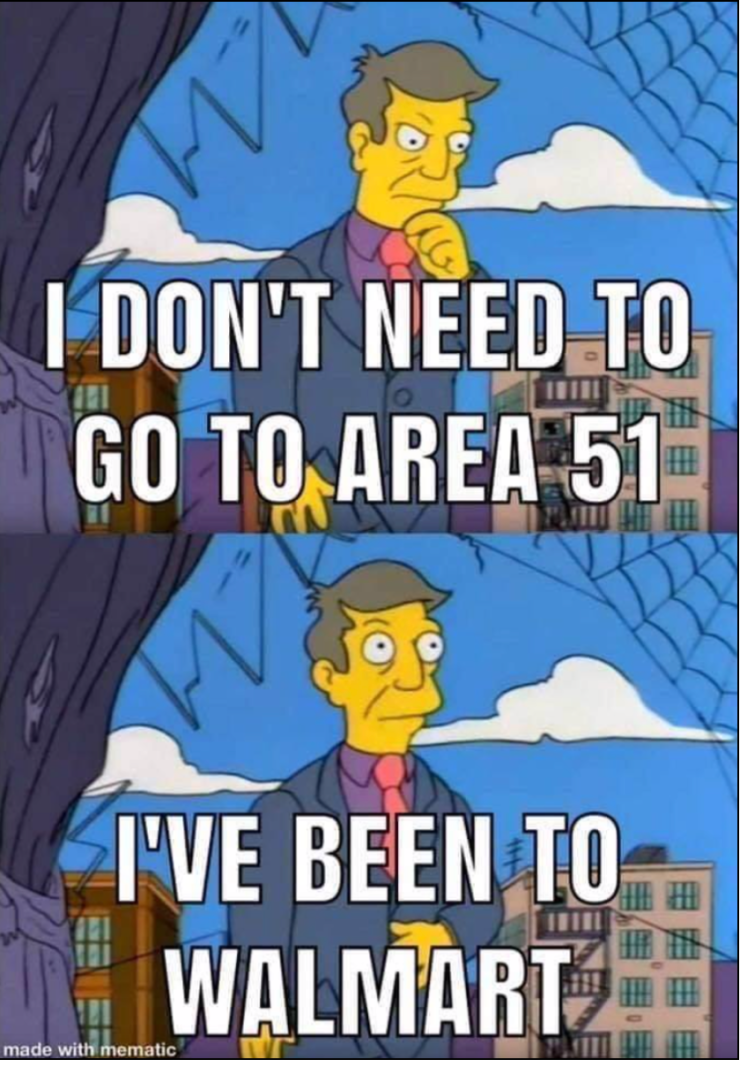 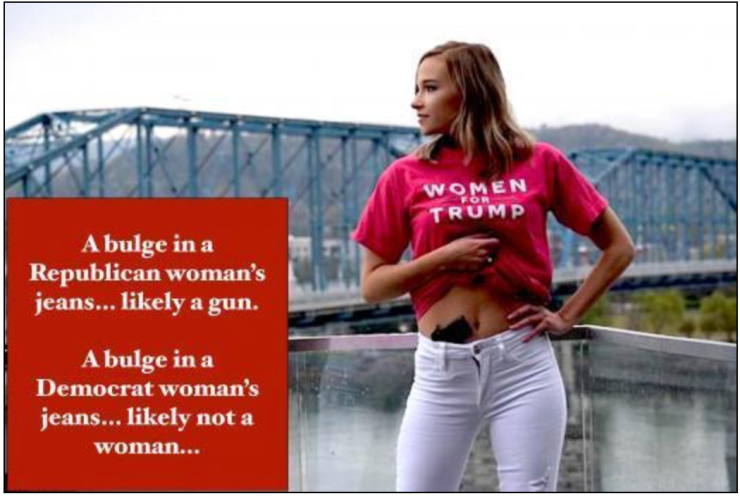 From the Power Line bio sketch of Steven Hayward:

“Steven Hayward is currently senior resident scholar at the Institute of Governmental Studies at UC Berkeley, and a visiting lecturer at Berkeley Law School. He was previously the Ronald Reagan Distinguished Visiting Professor at Pepperdine University’s Graduate School of Public Policy, and was the inaugural visiting scholar in conservative thought and policy at the University of Colorado at Boulder in 2013-14. From 2002 to 2012 he was the F.K Weyerhaeuser Fellow in Law and Economics at the American Enterprise Institute in Washington DC, and has been senior fellow at the Pacific Research Institute in San Francisco since 1991.

He writes frequently for the New York Times, Washington Post, Wall Street Journal, National Review,  the Claremont Review of Books, and other publications.

• Patriotism is Not Enough: Harry Jaffa, Walter Berns, and the Arguments That Redefined American Conservatism.”