Robert Bourke (standing) with Raymond Loewy in a Studebaker publicity photo. The car in the drawing is the ’53 Studebaker Starliner.

Bob Bourke’s father was a well-known architect in the Midwest and had been president of the American Society of Architects for a time. The firm Bourke’s father worked for developed the first steel frame construction for skyscrapers. The New York Life building in Chicago was the first of this new type of construction. Among his father’s work was the original Springfield, IL memorial for Abraham Lincoln.

Young Robert Bourke learned his dad’s techniques and began to develop an interest in the arts. In his teens, he worked in the drafting department of his father’s office but his first love was drawing cars, which he had begun doing at about age nine. His astute father guided him toward a career in industrial design. Young Robert saw that as a venue toward doing what he really wanted to do: design cars. At the time, there were no schools teaching auto styling. Bourke pere et fils decided that Robert should go to several schools to develop his skills as a designer. Among the schools he attended were the Chicago Art Institute, Illinois Tech and Chicago University.

The onset of the Great Depression dictated that Robert put his schooling aside and go to work but he was able to continue his studies in fine art and mechanical engineering later. He found a job at Sears, Roebuck in Chicago in the Design department and stayed there for four years. This led him to come into contact with people working for the famous industrial designer, Raymond Loewy. Raymond Loewy had the Studebaker account as well as the Sears account.

Clare Hodgman, on Loewy’s staff at Sears, designed the now-famous Coldspot refrigerator, a design that influenced the look of all kitchen appliances. Clare Hodgman became a friend and mentor for Bourke.

Hodgman had worked as a stylist at General Motors and, after joining Loewy, worked on the 1938 Studebaker line and on the 1939 Champion. The Champion gave Studebaker a car to compete in the low price class against Chevrolet, Ford and Plymouth. The successful launch of the Champion boosted Studebaker’s sales in 1939 by 87% above 1938 and 1940’s sales were another 34% greater than 1939.

Loewy’s Chief Designer at Studebaker was Virgil Exner. Hodgman, knowing Bourke’s first love was to design cars, told Bourke of an opening at Studebaker under Exner. Bourke put together a portfolio of car sketches and presented them to Exner in South Bend. Exner hired Bourke right away.

Ideas that Bourke presented in sketches done in 1940 and 1941 came to be used years later in a variety of ways on several cars and even trucks.

This Bourke sketch from 1940 for Studebaker prefigured several ideas that actually went into production later. First, the grille with the “spinner” center anticipates both the 1949 Ford and the 1950/1951 Studebaker. George Walker is usually credited for the 1949 Ford but, in fact, it was designed by Bourke and Holden Koto. Note the “gunsight” hood ornament. That hood ornament was used on the production ’48-’49 Studebaker Champion and on Studebaker’s ’49-’53 trucks, also designed by Bourke. An important aspect of this design – again, drawn in 1940 – is the envelope body. This when fenders were not incorporated into the sides of the car as with the envelope body cars post-World War II and when running boards were still commonly used on cars. This was a very advanced design for the time.

The Bourke design that went on to become one of the icons of Studebaker design was drawn out in 1941. This drawing became the basis for the revolutionary “Which way is it going?” post-war Studebakers launched in May of 1946. Studebaker’s ads proudly proclaimed “First By Far With A Postwar Car!” The Bourke drawing we are speaking of became the five passenger coupe with the wrap around rear window later known as the Starlight.

Bourke’s 1941 sketch that became the five passenger coupe launched as a ’47 model. The design was actually intended to be rear-engine, a configuration Studebaker considered for the post-war cars. Compare this drawing with the production ’47 (below) to see how spot-on this early drawing was with the actual production car. Note the “tri-star” motif on the wheel covers, a theme Bourke would return to for the ’53 Studebakers. 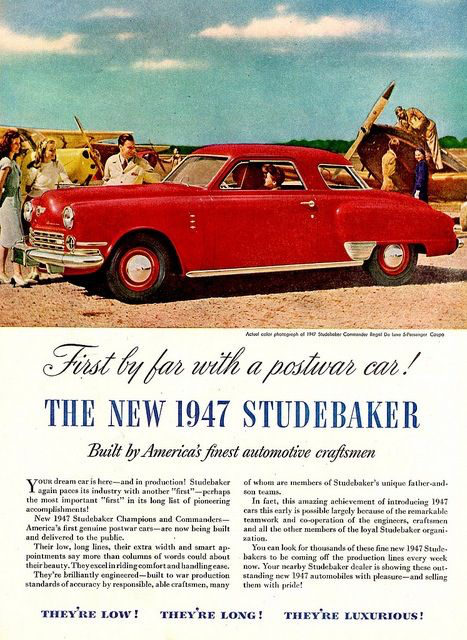 “First by far with a postwar car!”

Bourke and Exner became friends and often brainstormed on car ideas at night in the basement of Exner’s home. But Exner was still Bourke’s boss at Studebaker on the Loewy team there and Exner had a large ego. He liked to take credit for Bourke’s work. In a related way, Exner chafed at Loewy taking credit for Exner’s work. This led to a clash between Exner and Loewy with some grand palace intrigue, Studebaker’s Chief Engineer, Roy Cole siding with and egging Exner on. The upshot of this was Loewy firing Exner (and Gordon Buerhig who was in on the palace intrigue as well). Because of Bourke’s friendship with Exner, Loewy was suspicious for a time of Bourke, but Bourke had actually largely steered clear of Exner’s machinations against Loewy. Bourke soon won Loewy’s respect and became Loewy’s chief designer at Studebaker.

Exner, wanting credit even when it wasn’t due, patented the design for the five passenger coupe that evolved out of Bourke’s 1941 sketch.

Exner’s sketch of the coupe submitted with his patent application.

The coupe continued in production from its launch in May, 1946 (as a ’47 model) through the end of the 1952 model year. In 1949, it acquired the name by which it is most often remembered, “Starlight”. Seating in front is for three passengers – a common configuration at the time. Because of the narrowing skylight in the rear, seating is only for two but there are large, comfortable armrests on the left and right sides. The armrests opened to a deep well which became handy hiding places for six packs of beer.

For the 1950 model year, Bourke’s air plane spinner nose idea was fitted to the Studebaker line. The spinner continued for 1951 but was toned down somewhat from 1950. The ’52 Studebakers, the company’s 100th Anniversary models, saw another front end treatment that eliminated the spinner but anticipated the look of Bourke’s ’53 Studebakers. That ’53 front end treatment can be seen evolving and developing in Bourke’s designs during the post war years.

Robert Bourke’s time at Studebaker ended when Loewy’s contract with Studebaker wasn’t renewed after the merger between Packard and Studebaker. His last effort at Studebaker was on the 1956 Hawk line. After Loewy’s contract wasn’t renewed, Bourke worked for a time in Loewy’s Chicago office. Then he teamed up with Clare Hodgman to form Hodgman & Bourke in New York. Hodgman retired in 1969 and Bourke moved his design firm to Westport, CT where he had a home. He died in 1996 at the age of 80. We have Robert Bourke to thank for some of Studebaker’s most iconic designs.

Bourke’s imaginative coupe over the years: 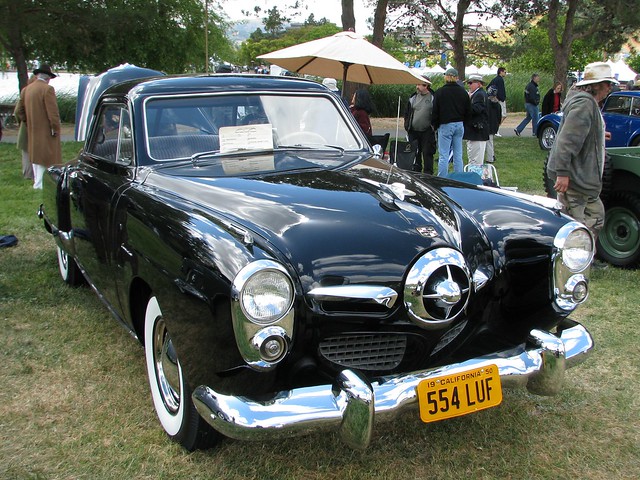 1951 – The “bullet nose” is toned down a little; Studebaker’s V-8 is introduced in the Commander series. (Champion shown here.)

100 years of Studebaker in 1952, The grille prefigures the grille on the ’53s; gravel guard on rear fenders is enlarged: Beginning with the ’49 models, the Starlight name was used on the coupes. For ’52 the Starliner hardtop joined the line:

UPDATE: In the comments, Alden Jewell notes that John Bridges wrote Bob Bourke Designs for Studebaker. I replied that Bridges followed that biography of Bourke with Studebaker’s Finest. The second book is the definitive work on Bourke’s ’53-’54 Starliner/Starlight coupes and is often used as a restoration guide for those cars. 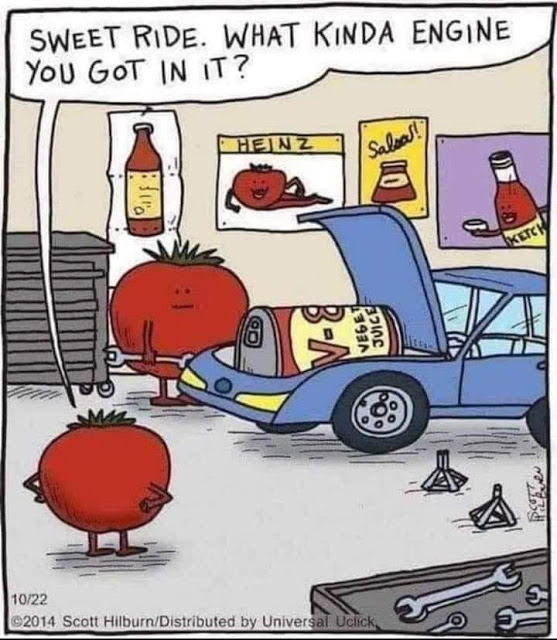